A long line of organized matches, events and collaborations attests that we have had a fair share of experiences in this field. We are still eagerly building on our experiences, which result from a range of international and national activities, and expanding our knowledge. Despite repeating certain sets for several years in a row, we are always open to novelties and put a unique stamp on each event. 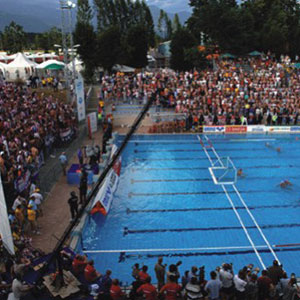 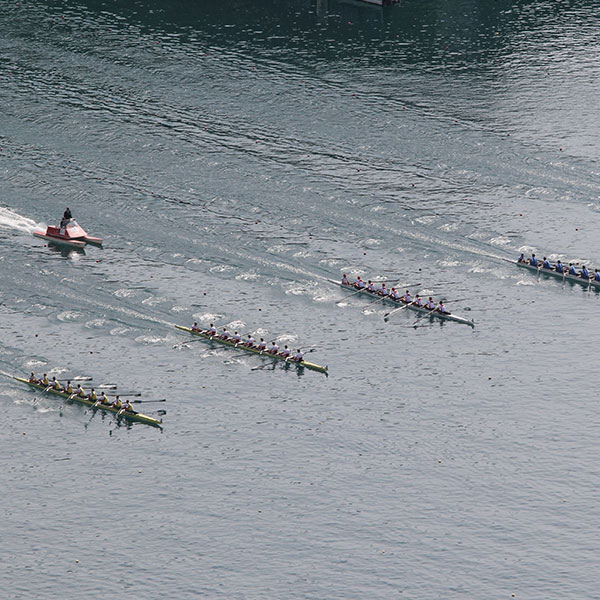 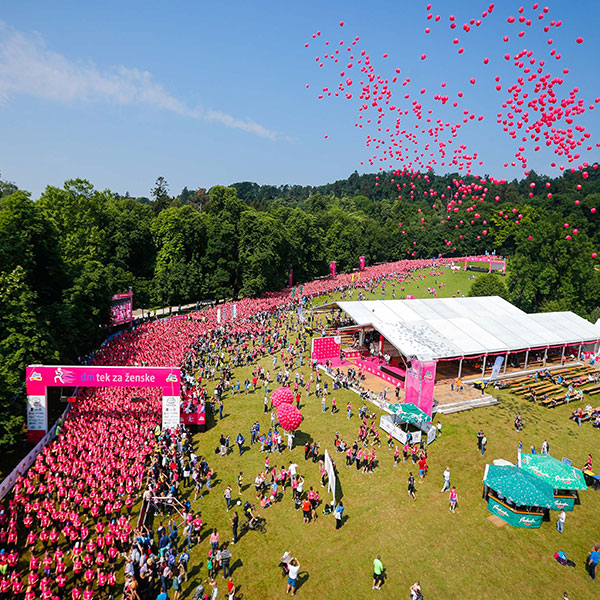 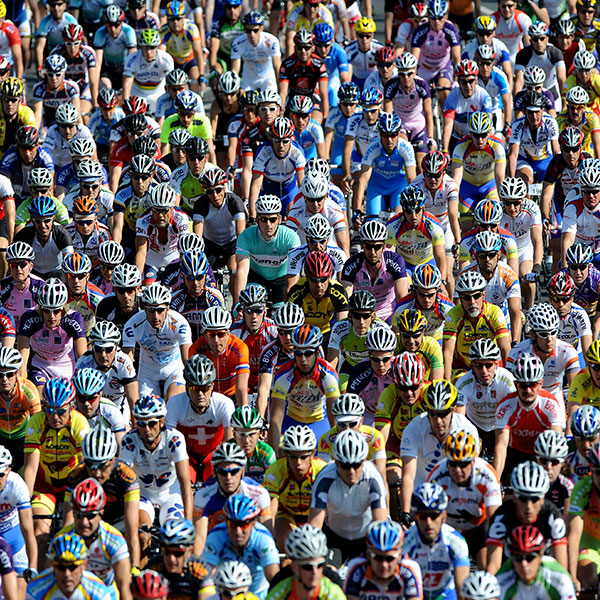 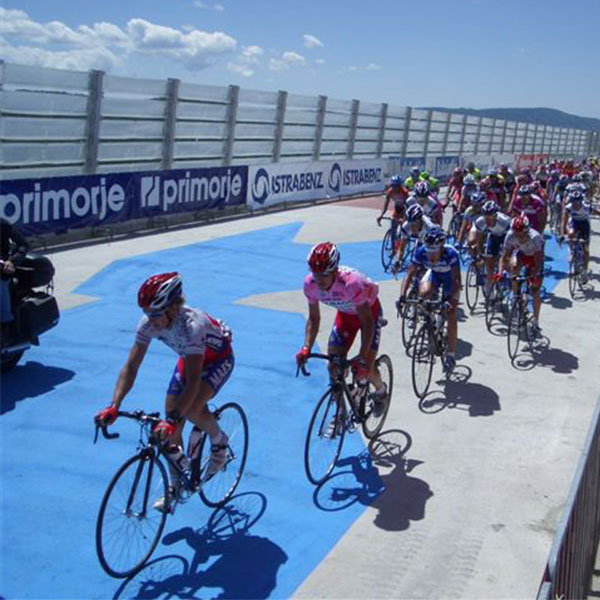 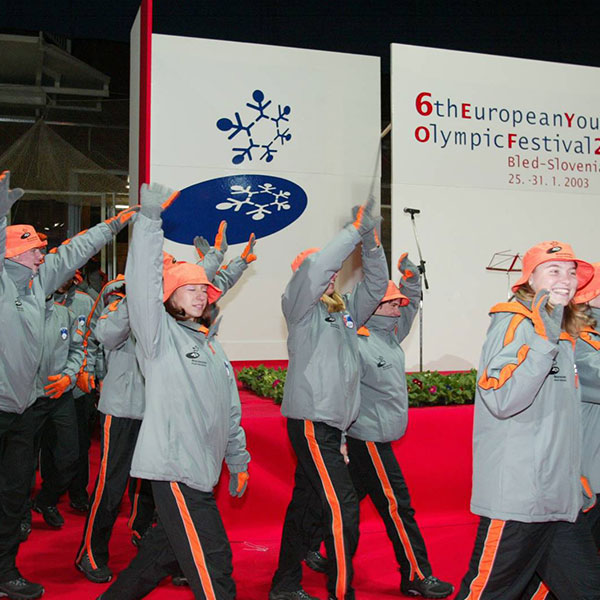 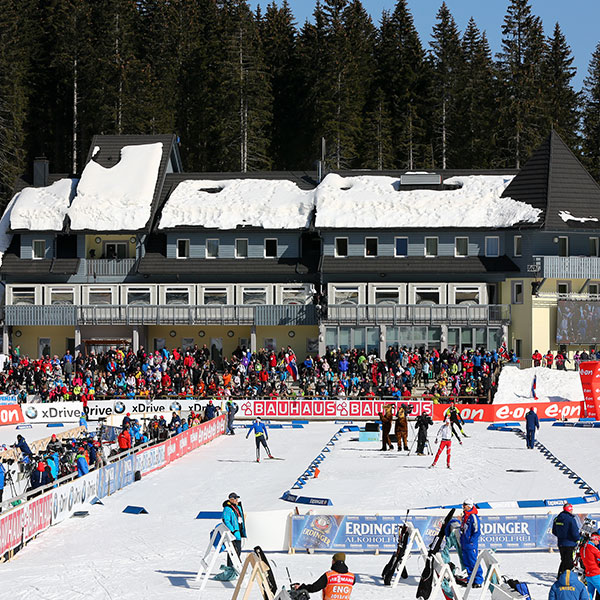